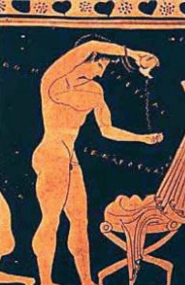 Back in the days before soap was invented, it is said that when the ancient Egyptians wanted to clean themselves, they spread olive oil on their skin. The olive oil stuck to the dirt, and could then be scraped away. Other civilisations in Mesopotamia learned to put soda ash in olive oil and this became the first soap.
Olive oil has been used in soap making for thousands of years. Olive oil, like all fats and oils, is transformed into soap by adding lye (soda ash is very similar to lye). Over the centuries, the process of making soap from olive oil was improved, different oils were mixed with olive oil, and additives – from algae to minerals – were utilised.
An olive oil soap factory was established in Marseilles in the 6th century, and eventually other soap factories followed in Genoa, Lisbon and Constantinople (later Istanbul). The quality of such soaps was not consistent; it was only in 1792 that the purity and quality of the soap was stabilised, using a process developed by a French chemist.
As a result of this discovery, the government of France issued an edict on “Savon de Marseille” (Marseilles soap), ordering that all soap should conform to this manufacturing process. Only soap made in this manner would earn a certification of purity.
Marseilles soap factories usually tapped the olive production in Provence, France for their manufactures. But due to disastrous olive harvests in France at the end of the 17th century, French merchants came to Crete seeking olive oil to supply the soap factories of Marseilles. At this time, the Ottoman Empire had already occupied Crete.
During the eighteenth century, the amount of olive oil exported from Crete almost doubled. However, the quality of the olive oil exported was unregulated, and for much of the 18th and 19th centuries European observers remarked that the quality of the olive oil coming out of Crete was suitable only for soap manufacture. The quantity and quality of Cretan olive oil would have been improved by better refining techniques and more efficient Ottoman administration, but since the market for the oil was largely the soap factories anyway, there was no economic impetus for improvement and even crude manufacturing techniques were considered adequate.
Though soap made from olive oil was known as Marseilles soap, for the better part of two centuries a large section of the olive oil soap industry depended on olive oil from Crete.
At the same time, soap making became an important industry in Crete, Mytilene and Volos in the 18th and 19th centuries, with major exports of soap from these regions of Greece.
There were 45 soap factories in Crete, using 2,200,000 okes (a unit measuring 1280 gr) of olive oil per year. Large ships of 150-170 tons were built in Sfakia to transport soap to Constantinople, Salonica, Smyrna and Syria.

Olive  soap visitor to Heraklion, Crete in 1881 writes: “The Soap Factory produces excellent scented soap. Linen washed with Heraklion soap is not only cleaner than using any other soap, but also gives off a pleasant scent, even if the soap is not mixed with any perfume…”

Olive oil soap is very mild, long-lasting and can be used full strength on any skin type to help retain moisture and elasticity. It is no surprise that olive oil soap soothes and nourishes the skin because it takes advantage of the natural moisturising properties of olive oil.
Olive Oil Soap with health and cosmetic properties

Apart from simple olive oil, soap may also contain herbal extracts (thyme, rosemary, aloe, etc.), with added health and cosmetic properties.
According to the producer, the type of sea squill used (one of 50 species found on Crete) reduces hair loss and is good for dandruff, skin conditions and skin hygiene and care in general. The soap is exported to several different countries.

According to legend the process of Saponification – soap making – was first discovered at the island of Lesvos in the North East Aegean Sea and recorded by the Ancient Greek poet Sappho (620-565 BC).

As the rains washed away the animal fat and ashes (residues from animal sacrifices to ancient gods) it gave a yellowish colour to the river. Housewives doing their laundry further down the stream noticed that the dirt would get removed from their clothes more easily. And that’s how it all started – by complete chance!
So now saponification is all about the process of converting any fat into soap by treating it with alkali.

Marseille soap is now famous but there was a time back in the 17th century when Cretan soap was equally well known, all because of the Cretan olive oil used. Cretans not only used to export olive oil to Marseille but also used to export bars of soap all around the Mediterranean basin, to Syria, the Middle East and Asia Minor. Ever since the Minoan times, after all, olive oil was heavily used for cosmetic purposes.
Olive oil soap making in Crete has a long history! Over many centuries olive oil has been used in Cretan homes for the purpose of making soap both for household cleaning as well as body care. It used to be a real community activity.

Women would use left-over scraps of oil residues from the storage barrels to make soap for cleaning purposes and would keep smaller amounts of olive oil to prepare fragrant body care olive oil soap.

The soap bars retain all the natural moisturizing properties of olive oil, are smooth, totally healthy, rich in vitamin E and antioxidants and suitable for all skin types. further enrich those with the properties of specific wild herbs and essential oils. 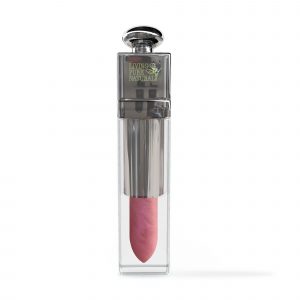 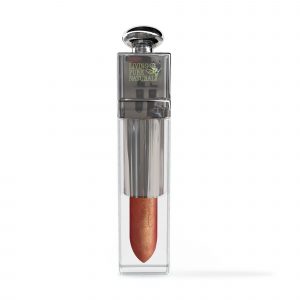 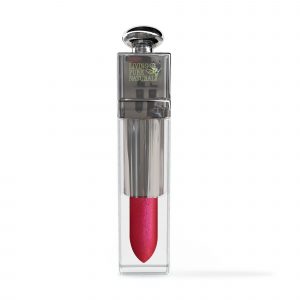 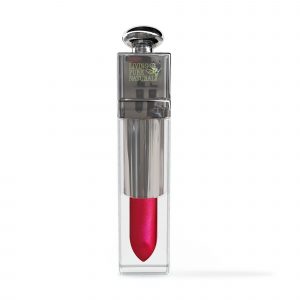 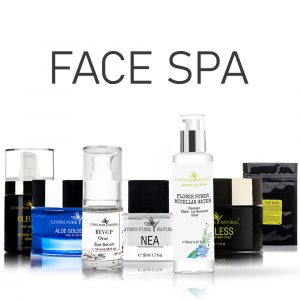 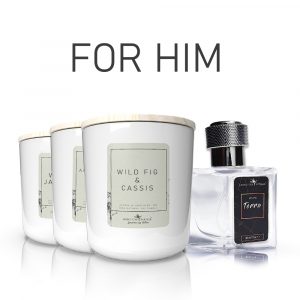 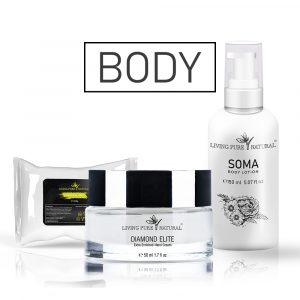 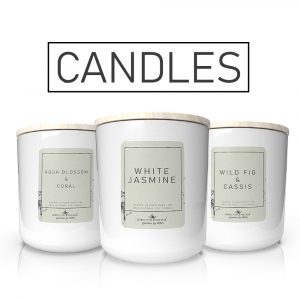 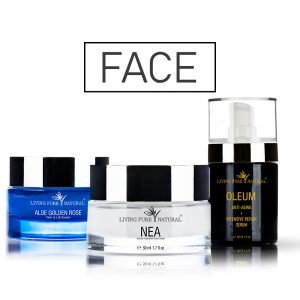 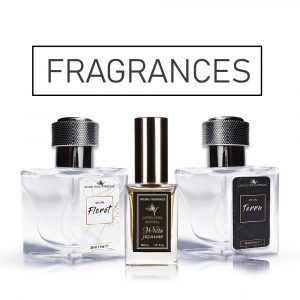 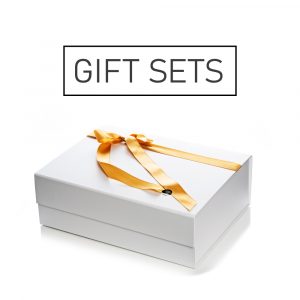 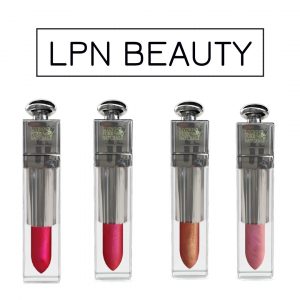 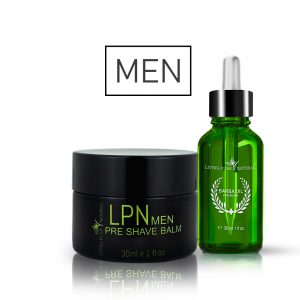 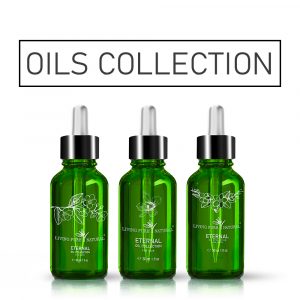